Alison Hammond was on television this morning, attempting to pronounce 'horticulturalist' and calling snowdrops 'snowflakes'. She's a city lady and good fun. We heard her infectious laugh at the other end of the woodlands. And her visit to the unbelievable Welford Park coincided with our own for the National Garden Scheme Snowdrop Festival. The first image is of Deborah Huxley, head gardener and wife of James Puxley, the owner. Alison is on the right and the production can be seen filming, the snowdrops to appear very much in the foreground as you will see when you watch the film itself. Deborah, by the way, is a natural on television, knowledgeable and enviably articulate. 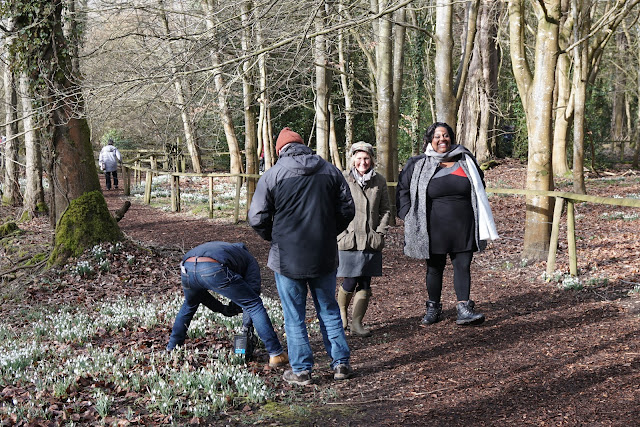 I'm told the house itself features in 'The Great British Bake Off', a programme I've never seen though it tops the ratings. I did however taste the cake in the tearooms. 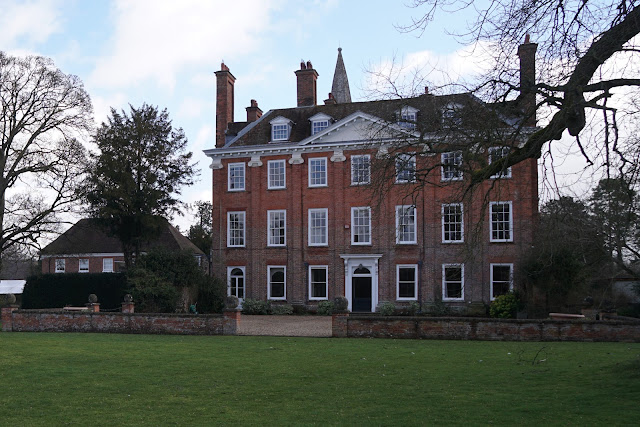 The density of planting and scale of the snowdrop drenched woodland was remarkable, and there were a few aconites thrown in for good measure.

Email ThisBlogThis!Share to TwitterShare to FacebookShare to Pinterest
Labels: Homes and Gardens, Snowdrops 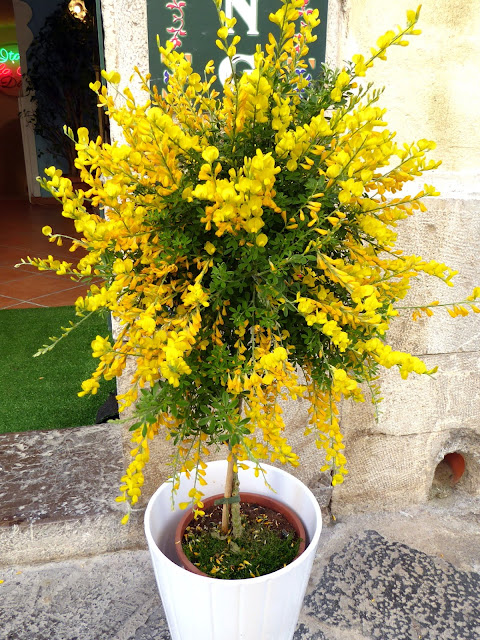