La Coruna was something of a surprise, particularly the unspoilt coastline of this lovely area of Galacia. At approximately one-and-a-half times the size of Wales, Galacia is not particularly on the British tourist map. Brits note its total rainfall compared with the rest of Spain opting instead for other areas of a hotter Spain with built-up coastlines. Perhaps they should consider Galacia's rainfall compared with Wales! We were so struck by the beauty of the region that we have already signed up to return in August. I commence with the huge diversity of wild flowers and progress to various views of the dramatic Roman lighthouse, the Tower of Hercules, from which the views of La Coruna are photographed. 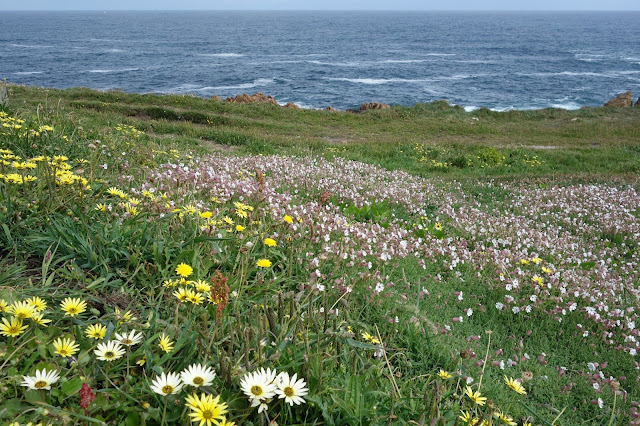 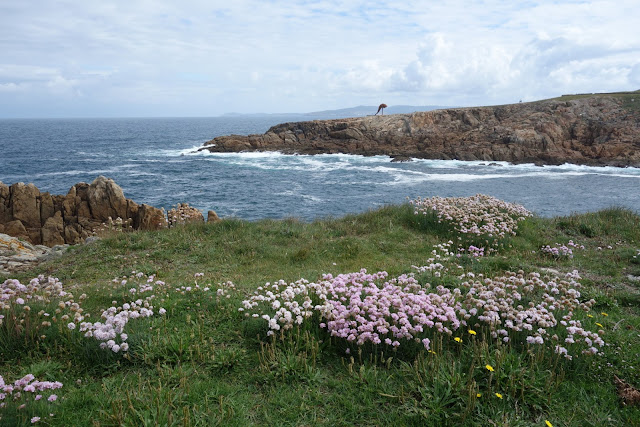 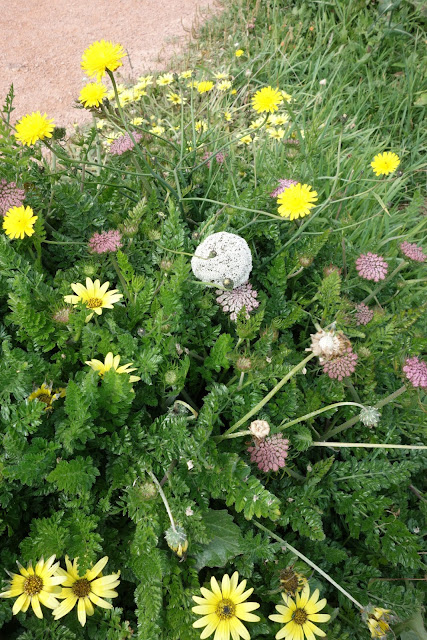 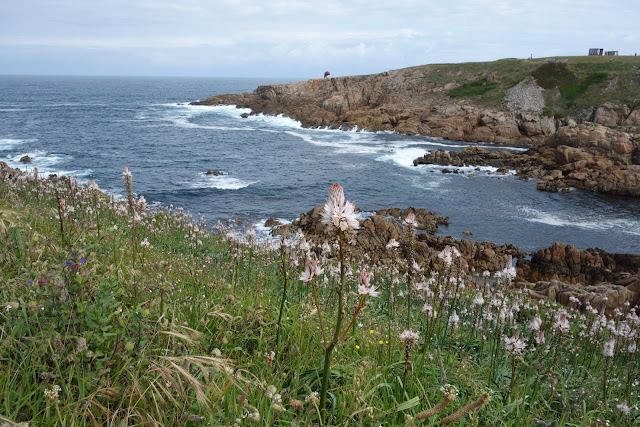 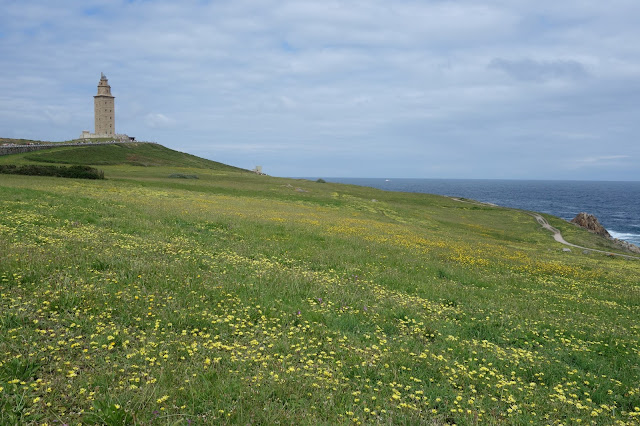 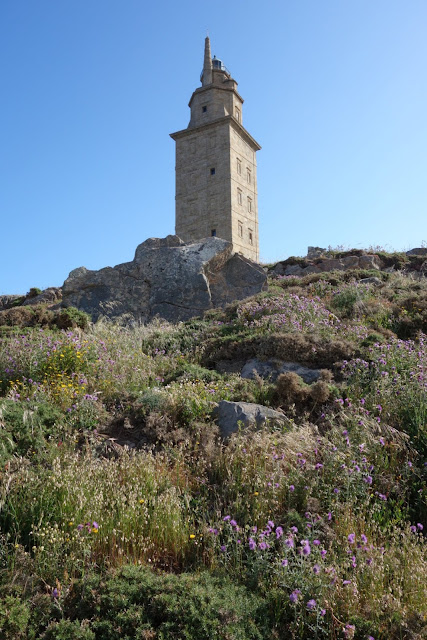 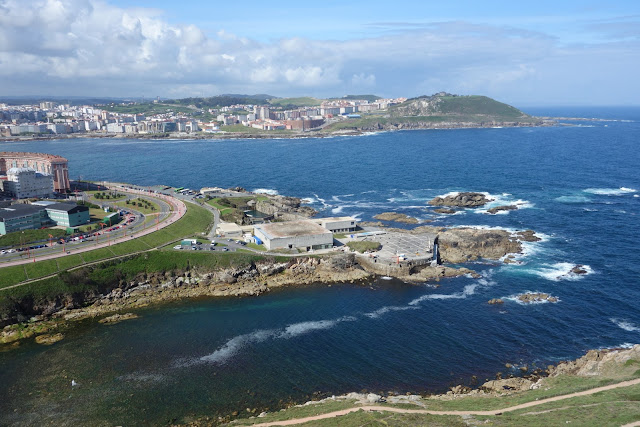 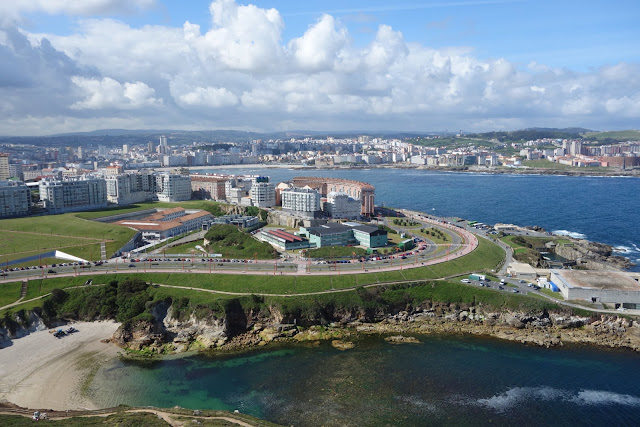 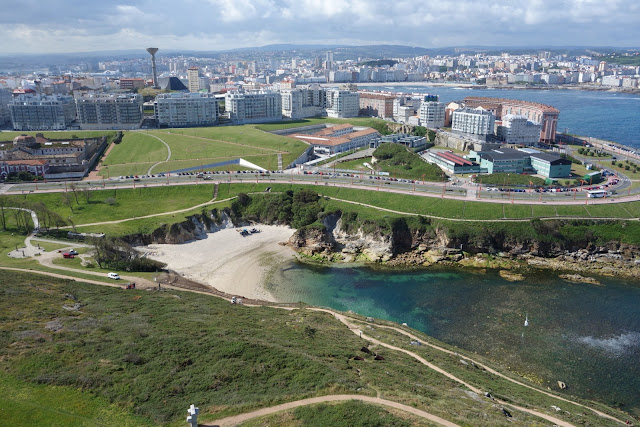 at December 23, 2015
Email ThisBlogThis!Share to TwitterShare to FacebookShare to Pinterest