Alexandra Palace dominates the North London skyline.  "The People's Palace" or "Ally Pally" first served as a recreation centre in Victorian times, was a home for the fledgling BBC and now hosts snooker and ice skating. It has survived two major fires and controversy surrounds its every development. It is an imposing if not entirely lovely building on a gloomy January day with rain forecast if not actually materialising. 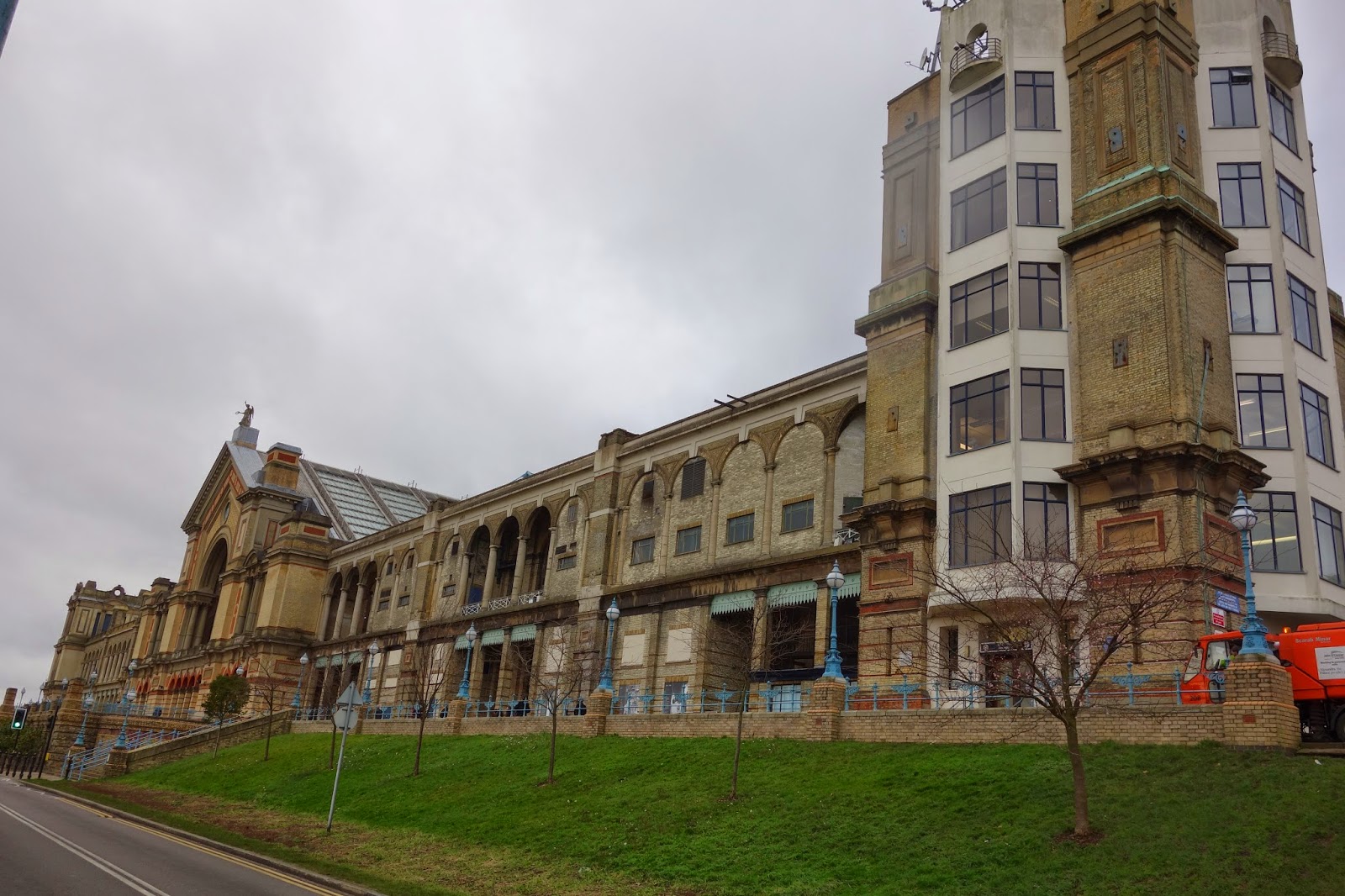 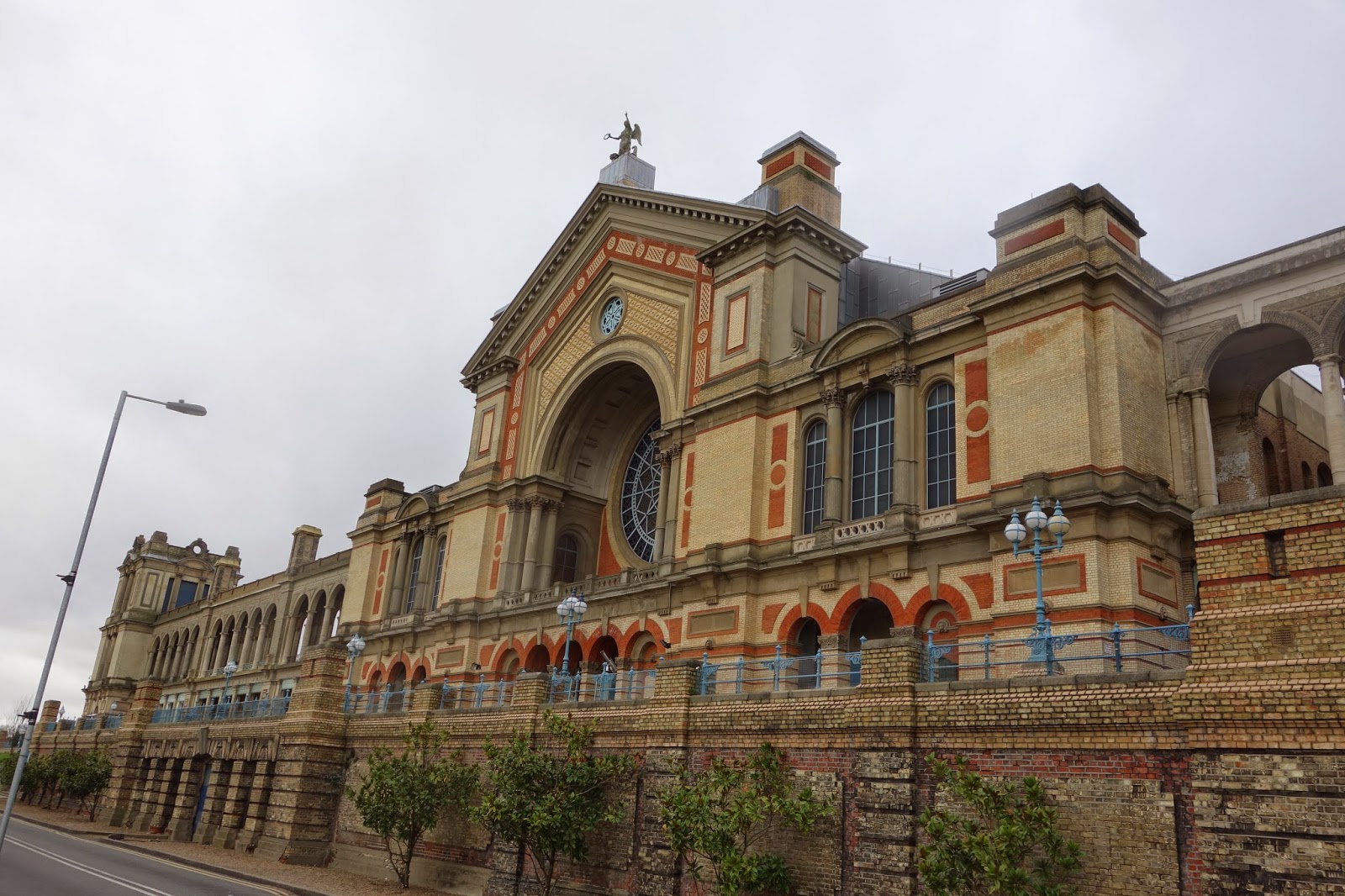 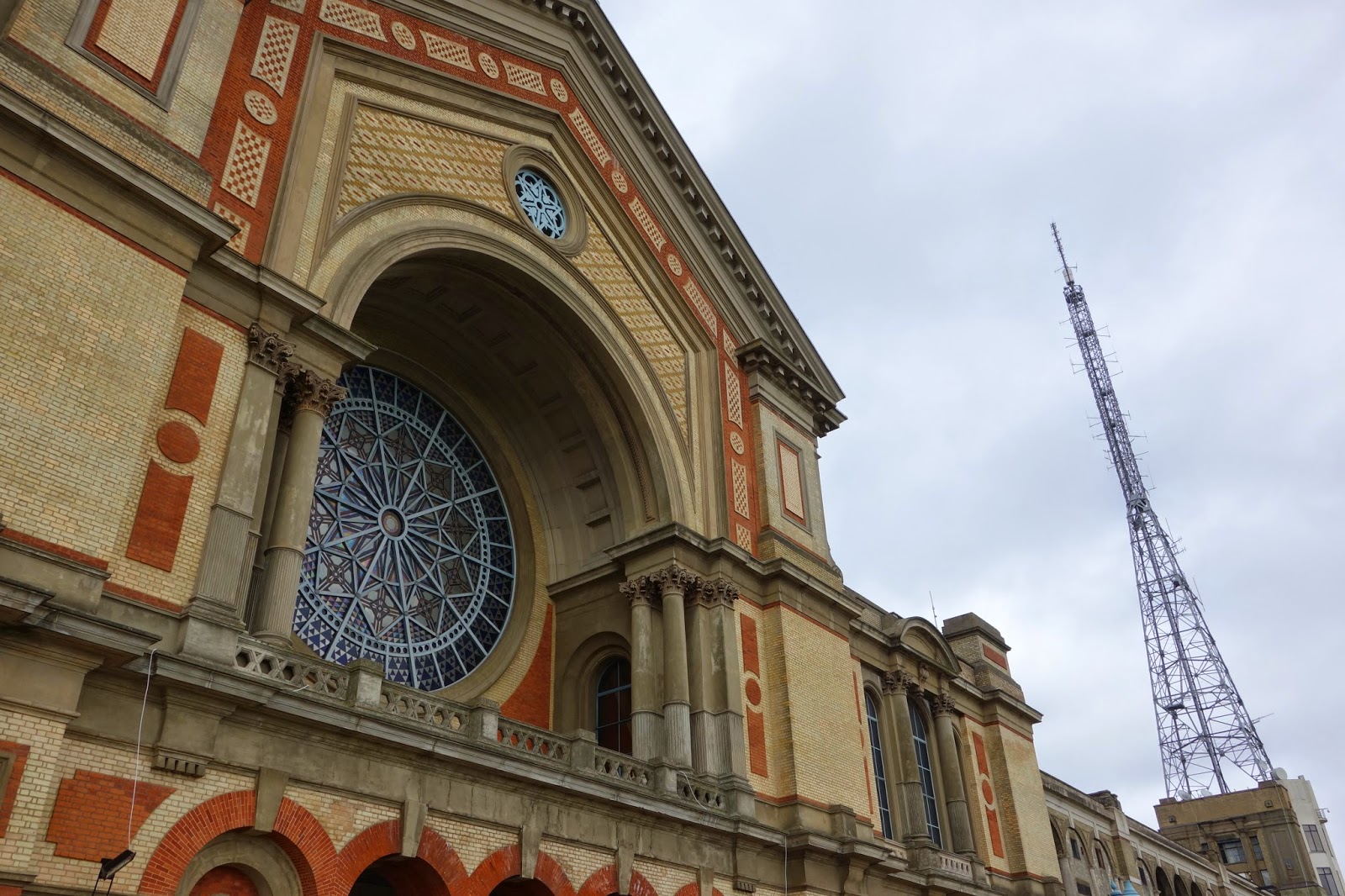 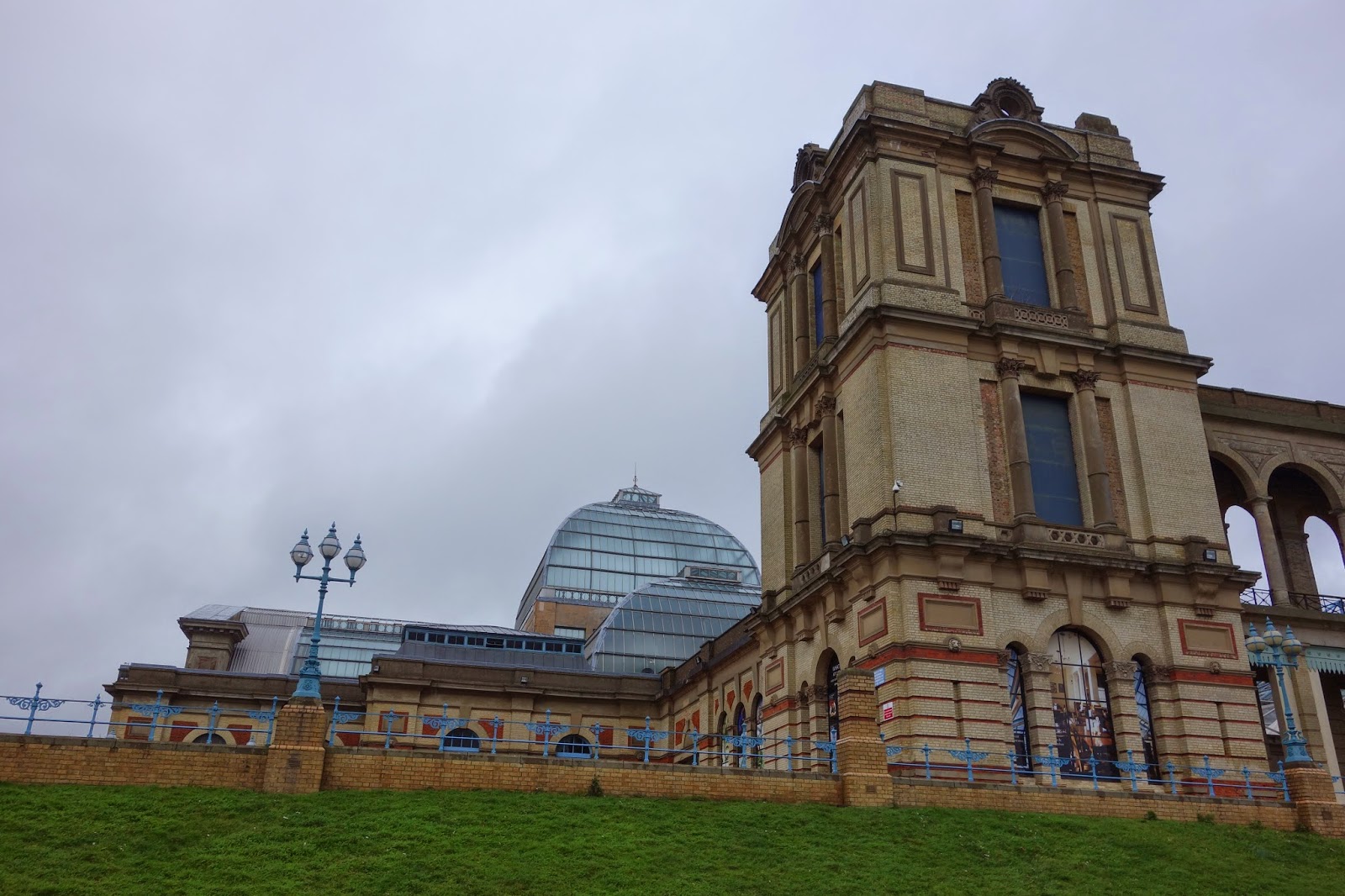 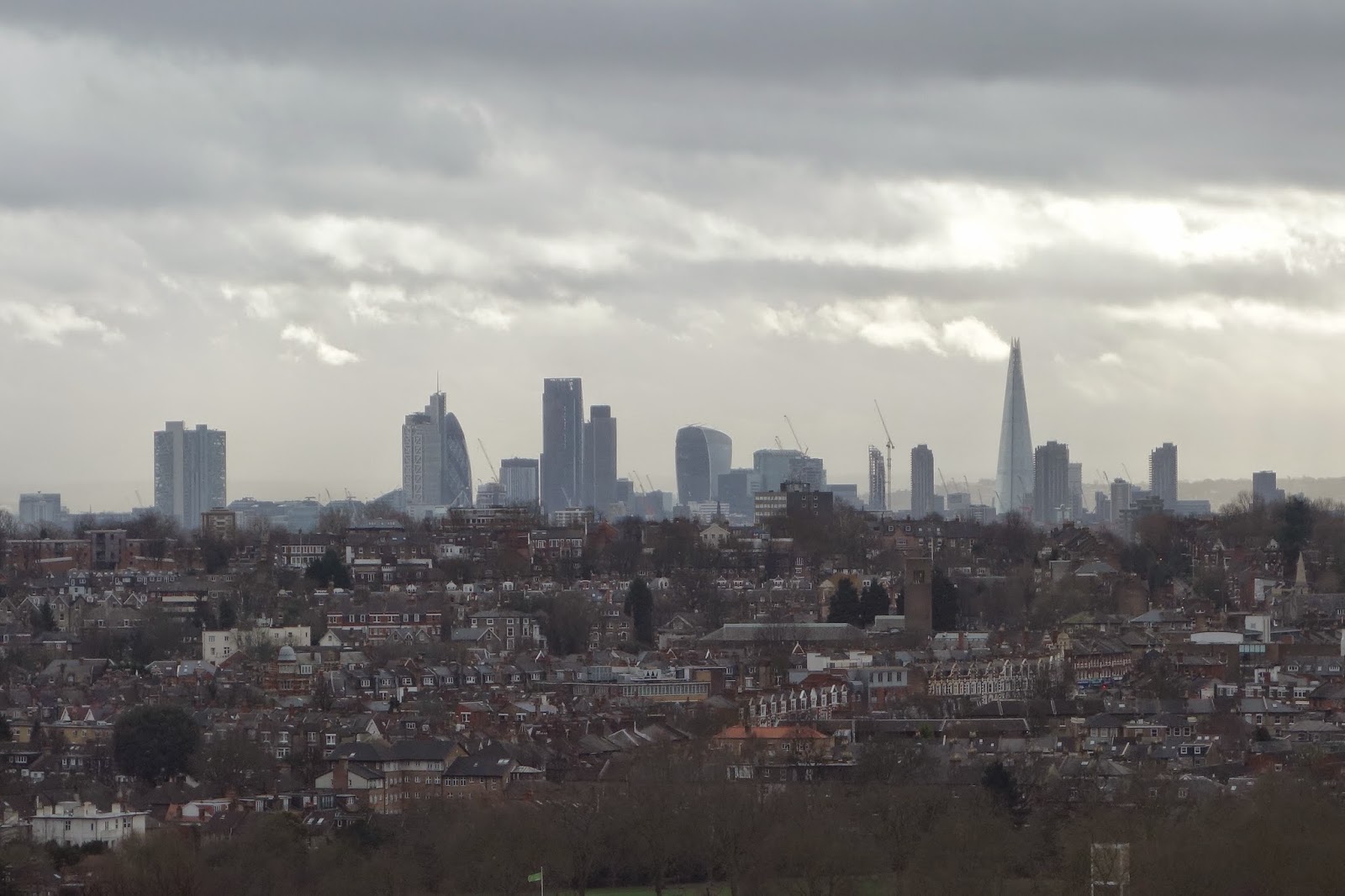 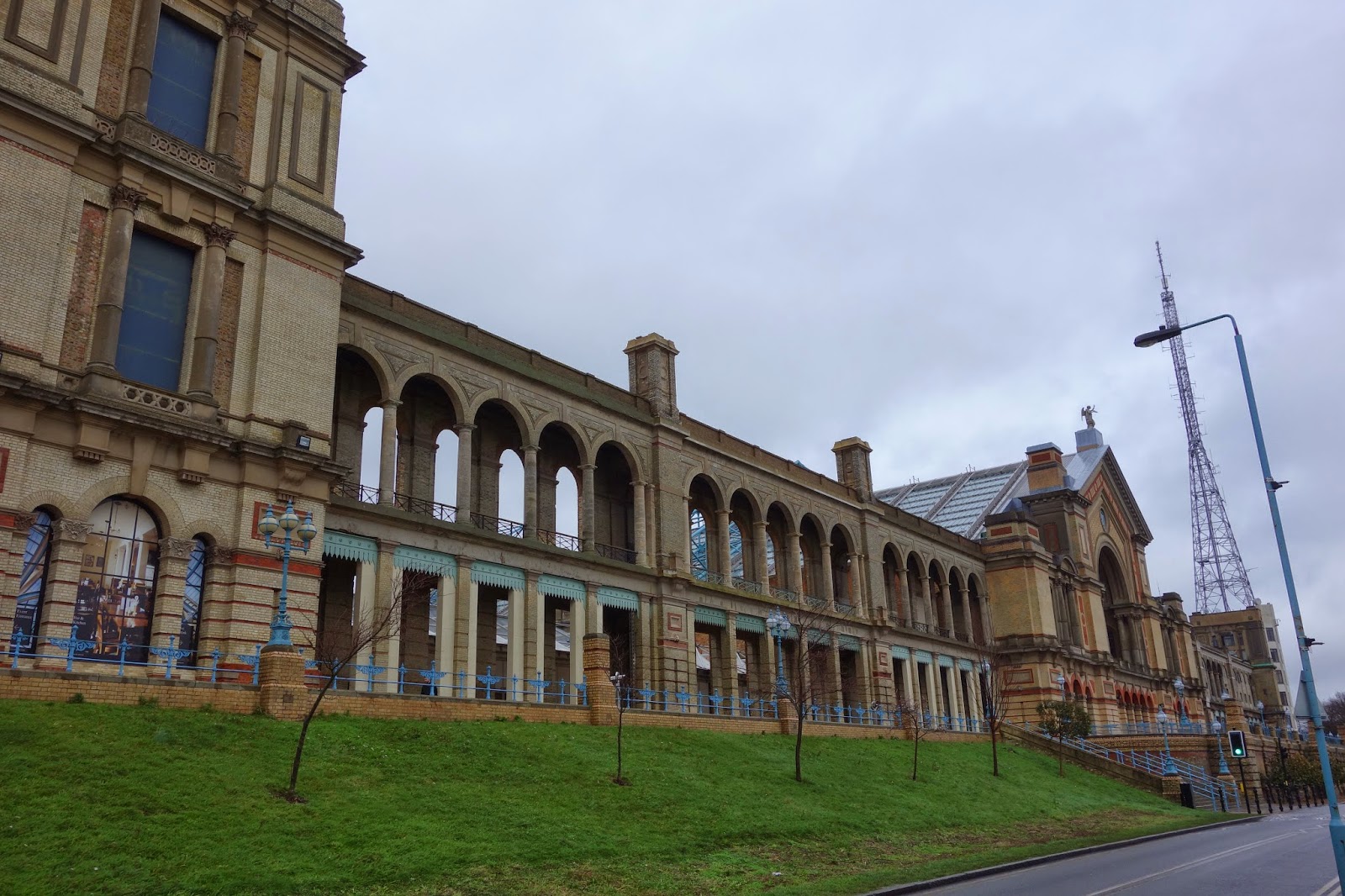 at January 13, 2015
Email ThisBlogThis!Share to TwitterShare to FacebookShare to Pinterest
Labels: Homes and Gardens